As it stands Tacoma, the second largest city in the Puget Sound region after Seattle, has a dearth of local transit service.  The most frequent bus route in Tacoma on weekdays, Route 1 - 6th Ave - Pacific Ave, will operate once every half hour due to a lack of bus operators.  While other local transit services in the Puget Sound region have continued a steady expansion from Kitsap Transit's fast ferries to Intercity Transit's fareless service to King County Metro's Rapidride lines, to Sound Transit's regional light rail expansion in King County, Pierce Transit has struggled to keep even hourly service on some routes.

While a lack of operators is part of the issue with service cuts this time around, that issue is related to how much operators are paid, which is a function of how much funding is available.  The last time Pierce Transit put a ballot measure to voters for improved local transit service was when President Barack Obama was running for reelection in November 2012.  Voters narrowly defeated the measure with a margin of ~700 votes out of over 200,000 cast.  While the voters of Tacoma continue to approve measures for local transit, the County sometimes does not.  In the years since, Pierce Transit has suffered from substantial service cuts stemming from the impacts of the Great Recession, the fueling station explosion at Pierce Transit HQ, and the Covid-19 Pandemic.

One option for funding that has been on the table for almost a decade has been a 0.1% sales tax through Tacoma's Transportation Benefit District.  The issue of contributing city tax authority to transit funding came up during the 2015 "Tacoma Streets Initiative" ballot measure, but was declined because Pierce Transit was working on a long range plan that would in-turn result in a renewed and more expansive ballot measure.  Pierce Transit's long range plan (Destination 2040) has been adopted (2016) and undergone an update (2020) since then.  It's been six years and still no countywide ballot measure with no other opportunity in sight.  Seattle on the other hand has approved transit taxes that go to contracted bus service with King County Metro twice over (see image above).

This inaction on reliable and accessible transit service when paired with the crises of climate action and affordable housing begs the question of whether the City of Tacoma should be doing more to address the problem.  Four other issues have received additional sales tax funding from the City since Pierce Transit's initial ballot measure in 2011: mental health (2012), potholes (2015), the arts (2018), and affordable housing (2021).  Not to say that any of those issues are not worthy of being funded, but for the City to sit on its hands for so long while local transit service has decayed comes off as somewhat callous to vulnerable and underserved people who depend on the bus for mobility in our community.

While the argument has been made that Tacoma should wait for Pierce Transit to develop the momentum to have another go at a county-wide measure, that's akin to asking a toddler to run a 100 meter dash. We must first walk, then run: build support for transit at a city level and then expand that base of support.  Tacoma could get started and plant the seeds of improved service that can roll out to the rest of the county when the time is right.

So I present a rough sketch of action that could be taken to address the issue.

What improvements could a 0.1% Sales Tax fund?

A 0.1% sales tax brings in between $4M-$5M annually in Tacoma, which could translate into roughly ~30,000 service hours or some combination of service improvements and fare changes.  Here are some relatively low-cost ideas for consideration that would not require fleet expansion:

This is mostly spitballing.  I do not have firm numbers on what these service modifications would cost, but most should be affordable.  The details could be worked out by the Transportation Commission with some public engagement and consultation with Pierce Transit.

These are personal political opinions as a transit rider and advocate and not in any way reflective of the views of the City of Tacoma Planning Commission or of my employer.  They are made with the best intentions of securing equity in transit service relative to the rest of the region. 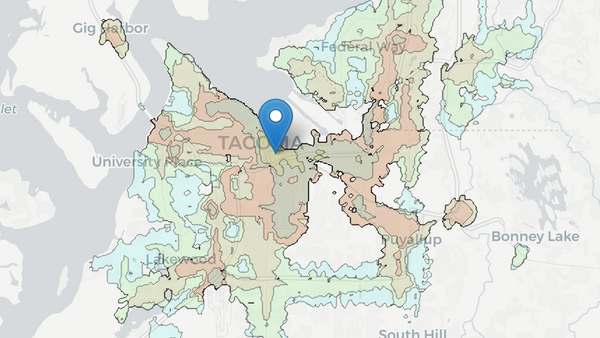 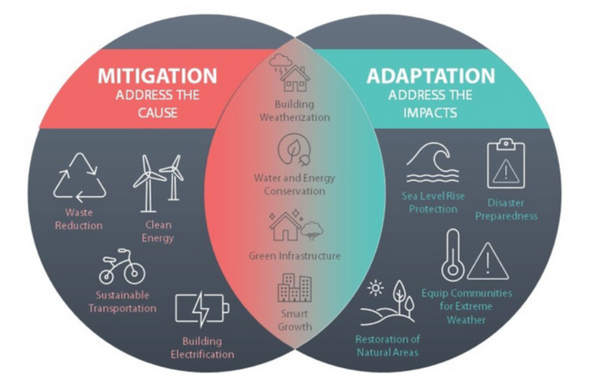 The debate on the existence of human-driven climate change is over. For the last two centuries humans have been burning solid, liquid, and gaseous fossil fuels in increasing amounts, which has been gradually changing the composition of the atmosphere and our oceans. 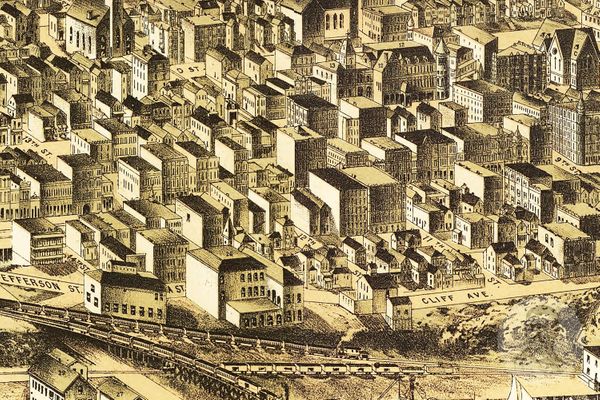 Based on written and oral testimony about the Home in Tacoma project, I conclude that there is an overall generational disconnect between people who bought a home in the housing market 25 or 30 years ago and those who are trying to find a place to live today in the