I have the pleasure, honor and duty of serving on Tacoma's Planning Commission.  I was appointed in 2019 by the Tacoma City Council in the public transportation seat.  I do my best to represent the interests of bus and rail riders and operators as well as the city's interest in supporting public transportation.

The point of the Planning Commission is to ensure that the City's plans are generally consistent with the overall Comprehensive Plan, otherwise known as the One Tacoma plan.  That plan lays out the City's vision for development, economy, livability, etc.  Plans that come for review include some about transportation, infrastructure, housing, or the environment, all of which are connected to one another.  At our last meeting we heard proposed changes to the Comprehensive Plan and at our next meeting we will meet to consider the long term implications of those changes.

Last week the Planning Commission held a public hearing on the 2020 Comprehensive Plan Amendments package on Zoom (everything is on Zoom these days thanks to the Covid-19 Pandemic).  The package included three sets of changes:

The majority of public comment on the Heidelberg-Davis site was against changing the designation from Parks and Open Space to Major Institutional Campus with several concerns being about local impacts traffic and light, uncertainty about the development of a proposed soccer stadium, and unease about the loss of the local skate park.

We heard some mixed messages from public comment regarding potential changes to land in the view sensitive overlay districts across Tacoma.  While the majority of written comment was supportive of the reduction in height limits, we heard from one in the audience that reduction of the height limit from 25 to 20 feet would be an impact to their desire to expand structures for a growing family.  One comment that we heard several times was that:

"I had a view when I bought my house XX years ago, but now there are trees in the way!"

I made that observation in a prior presentation that staff made and asked if trees would be covered by the proposal. Staff told me that no, they would not.  Fast forward through another hour of testimony and I did not hear examples of specifically how a structure was constructed or expanded up to the existing 25 foot height limit that actually impacted the view of another resident.

At present my thinking is that the West End Neighborhood Coalition's initial request, which has morphed into a proposal spanning multiple neighborhoods across the city, simply does not seem to solve the problem that it seeks to address. There already exists a 25 foot height limit for structures in the areas that has been in place since 1989. The majority of issues that were of concern in public comment had to do with initially small trees and shrubs growing in size to the point of obstructing a view from a window.  Trees and shrubs are not structures.

The City does not issue permits to plant a tree on private property. In public rights of way, such as the planter strip, the City does require a planting plan as to not impact utility lines or sidewalks, and fruit trees are prohibited due to the impact of pests. If a tree is overgrown and impacting utility lines the City may deem that it needs to be trimmed.  If a tree is lifting up a sidewalk to cause a tripping hazard or a tree is at risk of causing damage to homes or property, then it may have to be removed.  If an adjoining property owner to the planter strip wishes to remove a tree they must request a permit from the City.  However it remains, a person on their own property may either plant or remove a tree without a permit.

This is not to say that the City cannot impose additional regulations, but in general, regulations have to be justified to support health, safety, or some other well-defined public purpose.  Does a tree growing nearby "damage" a home's value by obstructing a view?  Would regulating that "damage" constitute a well-defined public purpose?  I do not know the answers to those questions.  It's above my pay grade.

At any rate, if there are regulations for how to maintain the health of trees and shrubs, that is not in the purview of the Planning Commission. City of Tacoma Environmental Services might be able to come up with a response, but then again this may be an issue for the formation of a local homeowners association.

What I am left with is that potentially implementing this change might give people the impression that it does require the City to enforce a height limit on trees, which would have the City sending mixed messages as there are existing efforts to encourage additional tree cover.  It should not be lost on anyone that there are certain environmental benefits of trees and large shrubs, not the least of which is a stabilizing effect they tend to have on slopes and embankments, specifically the areas that are targeted for height reduction.

For Tacoma to continue to be a welcoming city to people who make less than the regional median income, we must plan to build more housing in such a way that people will be able to afford it, regardless of their income level or family size. 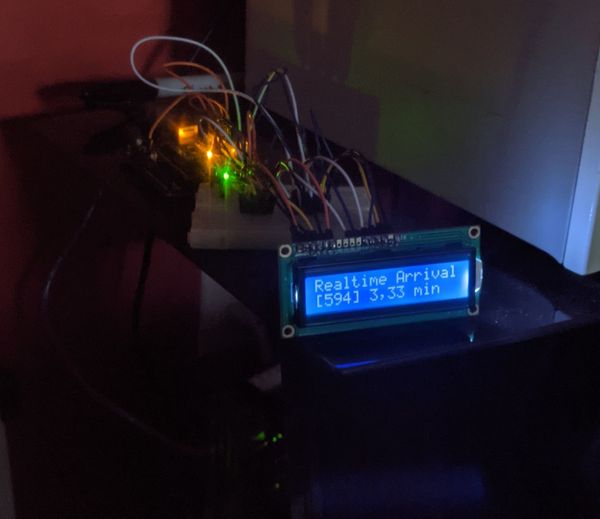 In my nearly 15 years of working with data I have had one tool that has been there to support me like no other - the R programming language along with the RStudio IDE.